Does Visualisation Actually Work for Problem-Solving?

Has the self help industry been selling you a lie?

Today we’re going to play behavior scientist and we’re going to do an experiment. Get a piece of paper so you can write stuff out as you follow along.

Got your paper? Okay, good. Let’s begin. I’ll tell you when you need to write something down.

You’ve got a bunch of people who are just like you in real life (entrepreneurs, moms, stay at home dads, management professionals – however you choose to identify).

You break them up into 3 groups of equal size.

You ask them to think of a problem that is driving them crazy but that is potentially solvable.

Now you give all three groups this instruction:

Think about the problem. Examine it from various angles and learn more about it. Think about what you can do and take action to deal with it. Resolving it could reduce your stress, boost your self esteem, and help you grow from the experience.

Group 1: Control group
Now you release the control group and tell them to report back in a week.

Group 2: The Event Simulation group (rearview-oriented)
You ask these folks to picture the problem in a very specific way. You’re essentially helping them create what I like to call a “rearview mirror” approach – examining the thoughts, actions and circumstances that led to the current problem. Here’s what you tell them:

Visualize how this problem arose. Visualize how it started and write out the details. Step by step and in order as much as possible, list out the incidents that followed that contributed to the problem. Visualize the actions you took. Remember what you said and did. Add details about the environment, who was around you, where you were.

Journal on this once a day for a week and report back.

Group 3: The Outcome Simulation group (goal-oriented)
You will instruct this group to focus on the positive. They are to imagine resolving the stressful situation and all the good feelings they’ll have by achieving their goal. Here are the cues you give them:

Picture your problem beginning to resolve. Visualize the relief you feel. Feel into the satisfaction you experience and the confidence this creates in yourself. Feel into this deeply.

Journal on this once a day for a week and come back.

Now, use your paper to write down the following:

Don’t read ahead yet – really commit to your answer and write down why you believe it worked.

If you chose Group 3 (the outcome/future-oriented goal group) you, like many others who follow self help and pop psychology – including myself, have fallen into the trap of using the right tool for the wrong job.

Because the group most likely to think their way out of their predicament and find a viable solution is Group 2 – the “rearview mirror” group that examined all the factors that led up to the problem in the first place.

And this isn’t made up. It’s based on a real experiment done by UCLA researchers Inna Rivkin and Shelley Taylor and quoted in Chip and Dan Heath’s brilliant book, Made to Stick.

On page 211, they share the conclusion from the experiment:

In other words, for problem solving and designing processes and decisions, it is best to examine the past, not the future.

Examining what got you here will shed light on your unconscious assumptions and actions, any learnings from mistakes made and will boost your understanding of how you personally operate so you can make appropriate changes (and sculpt your environment and processes) to support your goals.

This is what will ultimately boost your sense of confidence and growth and foster a sense of self worth. Because you know yourself a little better and therefore can make decisions that lead to more reliable outcomes (which creates a virtuous cycle of self trust).

Self trust doesn’t come from not making mistakes or hitting every goal. It comes from feeling like you have a process to benefit from mistakes and grow no matter what.

Of course, for all this to work, you must come to the exercise with a sense of relaxed awareness – where you turn down the drama and try to report what happened with the curiosity and detachment of a researcher.

And of course, it works best when you add in the component of time.

Notice that even in this experiment, the researchers gave the participants a whole week of daily reflection. Reflection over time is a very different animal from reflection in a single moment.

Your subconscious continues to work on connecting ideas and refining your perspective if you’re willing to think about something in a relaxed manner over time.

I put an emphasis on “in a relaxed manner” because if you aren’t careful to bring detachment and curiosity to the process, you could end up in a negative spiral of rumination with an overfocus on just the negative.

It is important to keep a balanced perspective – no matter how big the problem is, you will have made both good and bad decisions. Over-focusing on the negative doesn’t actually help and can really harm.

Okay, now let’s put down our behavior scientist hat and pick up our pen. It’s time to think about our own frustrating-but-potentially-solvable problem.

Write down the following:

11 Things To Do With Partially Used, Abandoned Journals and Notebooks

Why Does Gratitude Journaling Work?

How to Discover Your Natural Strengths 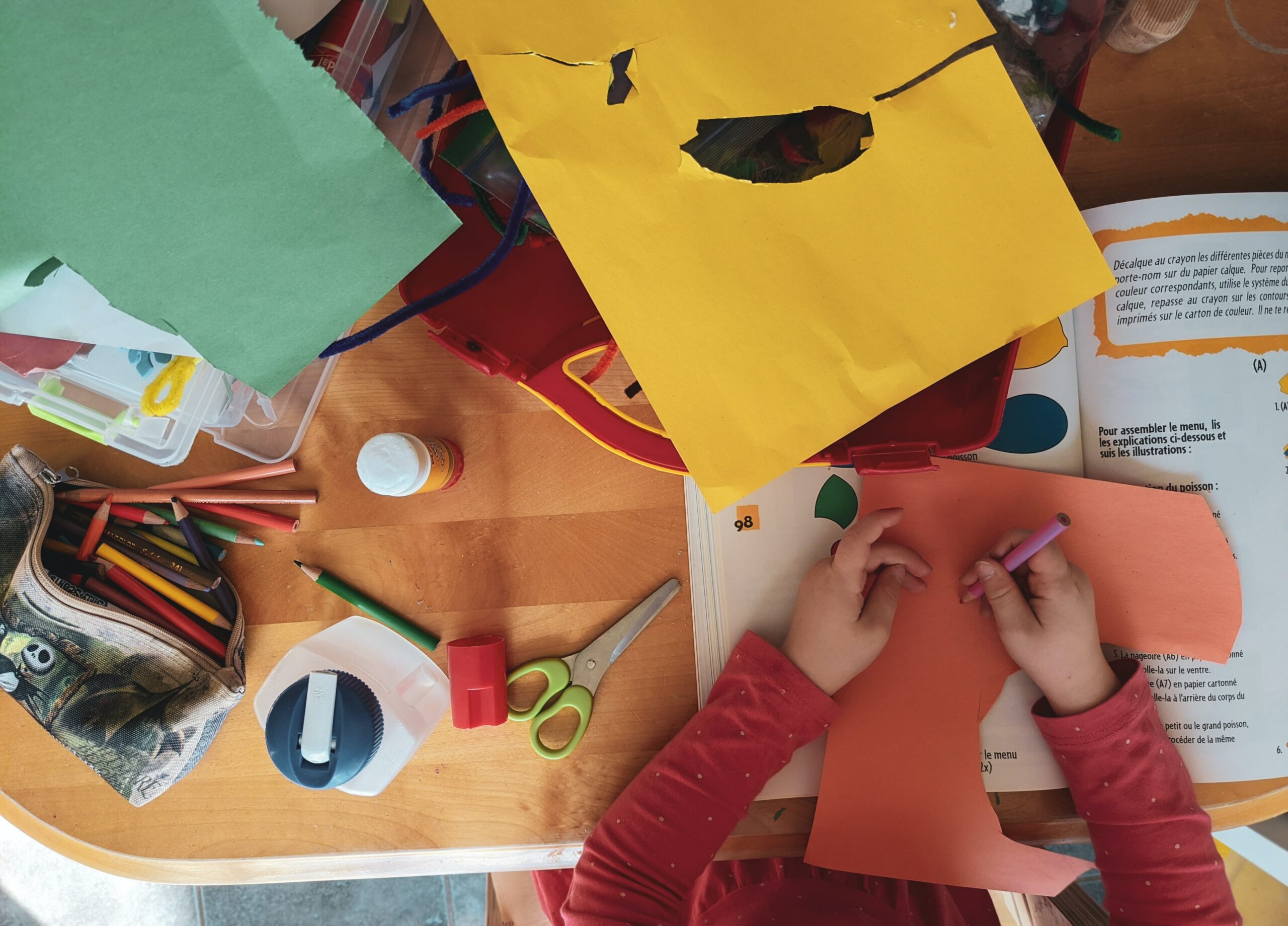 11 Things To Do With Partially Used, Abandoned Journals and Notebooks

What if we tossed the guilt and found a way to embrace our incompletions? 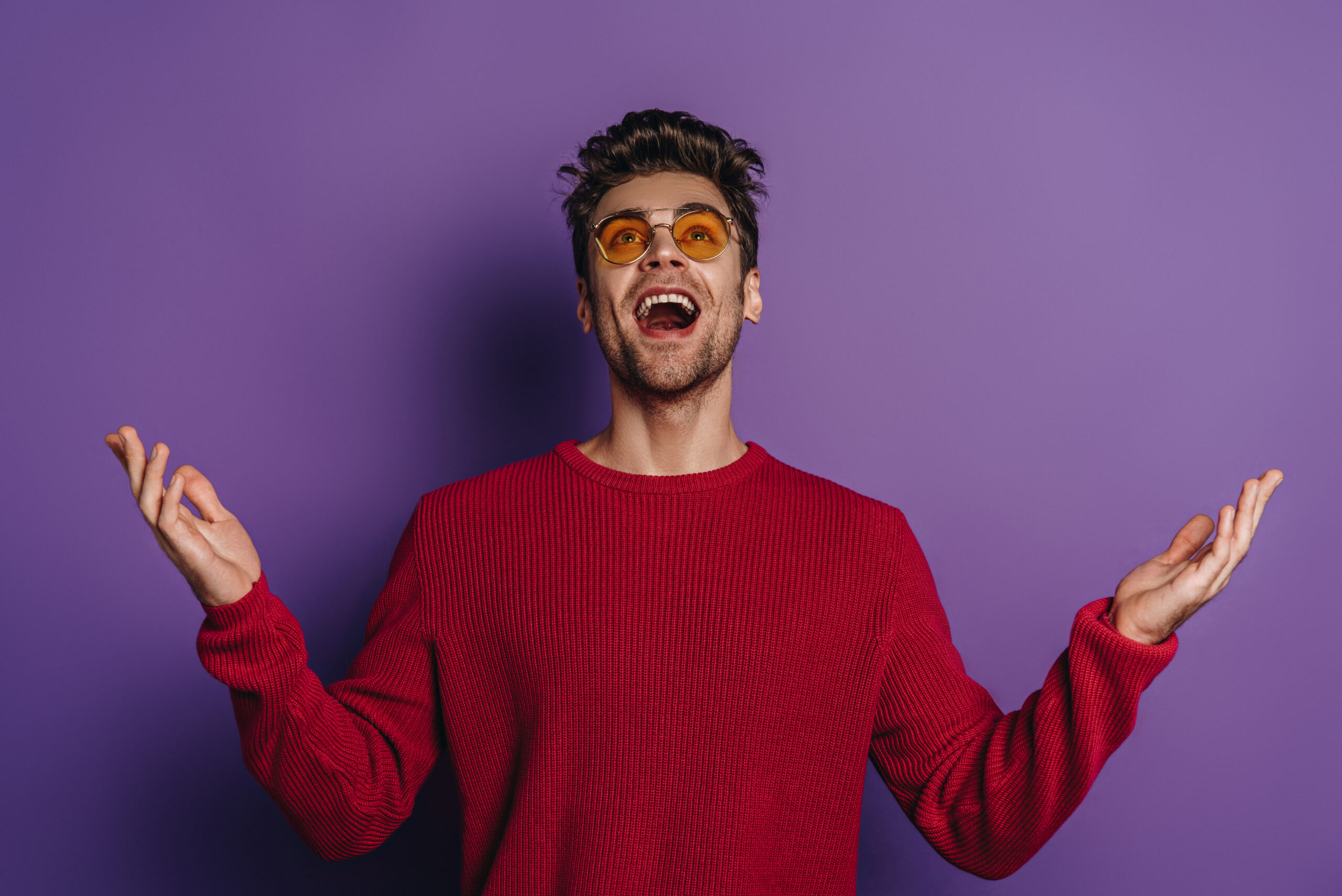 Why Does Gratitude Journaling Work?

What exactly happens to your brain when you intentionally list things you’re grateful for? 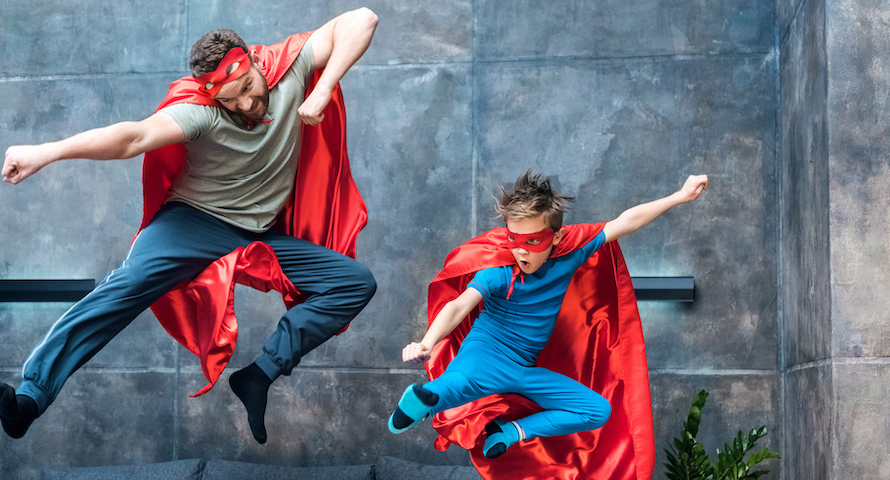 How to Discover Your Natural Strengths

You can use this process for accurately identifying teammates’ strength too! 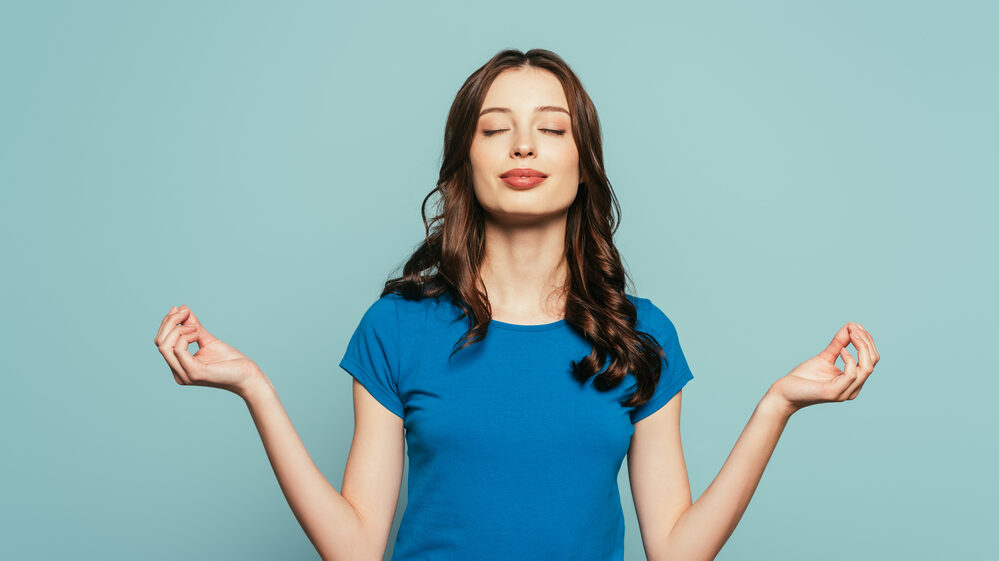 Let’s be honest, journaling is merely a means to an end. So what exactly is that end?